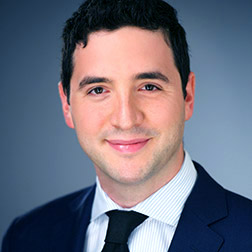 The United States Court of Appeals for the Third Circuit recently issued a 2–1 decision affirming the ruling of the Bankruptcy Court for the District of Delaware, which reconsidered its prior approval of a $275 million termination fee …

On June 20, 2018, Judge Kevin J. Carey of the United States Bankruptcy Court for the District of Delaware sustained an objection to a proof of claim filed by a postpetition debt purchaser premised on anti-assignment clauses contained…

In a highly anticipated decision, the Supreme Court recently held that bankruptcy courts cannot approve a “structured dismissal”—a dismissal of a bankruptcy filing that does something other than restoring the pre-petition financial…