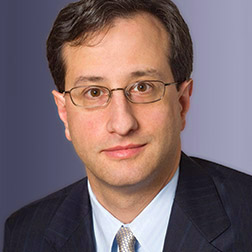 A partner in the Corporate Department and global co-head of the firm’s Capital Markets Group, John Kennedy focuses primarily on corporate finance and securities transactions. He has represented both issuers and underwriters in a broad range of public and private securities offerings.

John is recognized as a leading capital markets lawyer in Chambers USA, Chambers Global and The Legal 500, was named a Law360 2021 MVP and as one of Lawdragon’s “500 Leading Dealmakers in America.” He is a member of the Association of the Bar of the City of New York and the Securities Industry and Financial Markets Association – Compliance and Legal Division.

In this alert, we review important SEC developments from the past year. In an ambitious rulemaking agenda, the SEC finalized Dodd-Frank legacy rules concerning pay-versus-performance and compensation clawbacks, as well as rules…