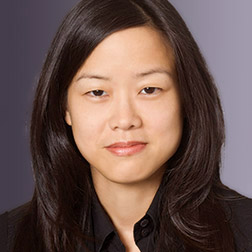 Joyce's extensive experience includes litigation of individual actions on behalf of both plaintiffs and defendants, defense of nationwide class actions and multidistrict actions, and defense of mass actions involving thousands of individual claims. Joyce represents clients in federal and state courts and arbitrations across the country, as well as in related proceedings before federal and state regulatory authorities.

In a landmark decision, the Connecticut Supreme Court ruled that the families of victims of the 2012 Sandy Hook Elementary School shooting could sue the manufacturers, distributors and sellers of the military assault rifle used by the …