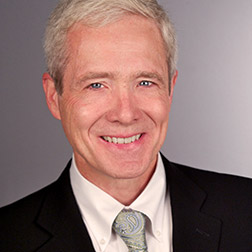 Chambers USA recognizes Bill as a leading lawyer in transactional environmental law, with sources calling him “very business-focused and a great practitioner.” Bill has also been recognized by Super Lawyers and the International Who's Who of Business Lawyers for his work in environmental law.

In addition, Bill has an active pro bono practice. He advised the Blue School in connection with real estate development issues and Green Chimneys Children’s Services on its merger with Clearpool, Inc.

Paul, Weiss client KPS Capital Partners LP has earned two Buyouts "Deal of the Year" awards for three of the past four years. KPS's $1.44 billion sale of Waupaca Foundry to Hitachi Metals was named the 2015 "Deal of the …