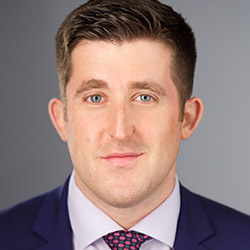 Chris’s company and sponsor-side engagements include:

Chris has been recognized by The Legal 500 for his work in the restructuring space.

The U.S. Bankruptcy Court for the Southern District of Texas held indenture trustees must satisfy the “substantial contribution” standard to obtain administrative expense status for their fees and expenses in a chapter 11 case.