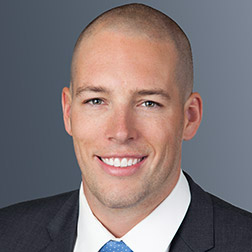 Ian Hazlett is a member of the firm’s Mergers and Acquisitions and Private Equity Groups. Ian has acted for corporate clients, private equity sponsors and pension funds in connection with public and private M&A, including joint ventures, carve-out transactions and venture capital investments. Ian has also acted for issuers and underwriters in high yield and investment grade debt offerings, equity offerings and liability management transactions.

His recent representations include:

The following is our summary of significant U.S. legal and regulatory developments during the second quarter of 2022 of interest to Canadian companies and their advisors.

Paul, Weiss is advising TransGlobe Energy Corporation, an international oil and gas development and exploration company focusing on Egypt and Canada, in its merger with VAALCO Energy, Inc., an independent energy company headquartered…