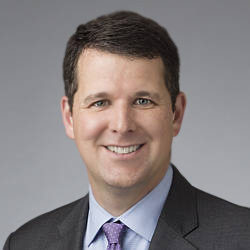 A counsel in the Restructuring Department, Joe focuses his practice on companies and creditors in all aspects of corporate restructurings, including in chapter 11 cases, out-of-court restructurings and cross-border insolvencies.