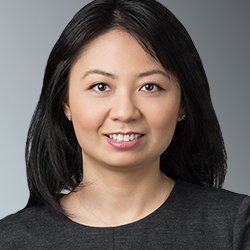 Yuni Yan Sobel is a counsel in the Mergers & Acquisition Group of the Corporate Department. Her practice focuses on analyzing competition issues in the U.S. and cross-border mergers, acquisitions, and joint ventures and counseling clients through the Hart-Scott-Rodino Act and global merger control review process.