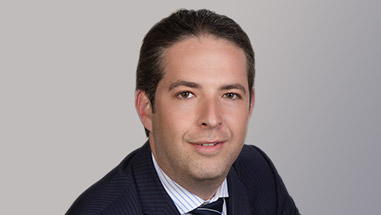 Alex Tolston (Corporate Securities, 2009 – 2013) talks about how the role of general counsel has changed as result of the COVID-19 pandemic, Hemisphere’s acquisition of the remaining 75% stake of Pantaya and how to be a successful in-house lawyer. 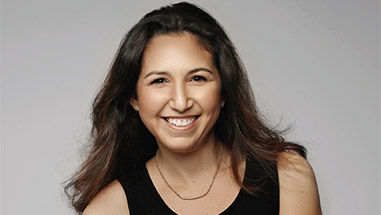 Michelle Zimmerman (Executive Compensation, 2009 – 20210) talks about the character traits needed to be successful in the healthcare industry, her experience as a business leader and how to thrive as a powerful woman. 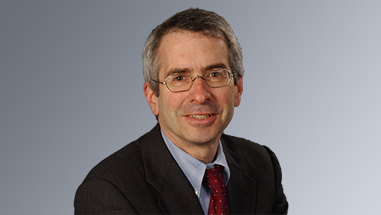 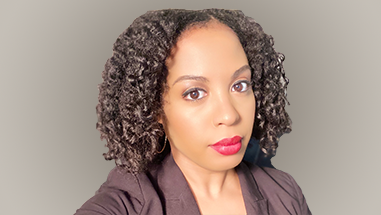 Alana St. Aude Provides a Glimpse Into Her Day-to-Day Routine

Alana St. Aude (Corporate Finance, 2010 – 2013), Director, Assistant General Counsel, Commercial Bank at Capital One, walks us through her day from sunrise to sunset as in-house counsel at one of the largest financial service companies in the United States. 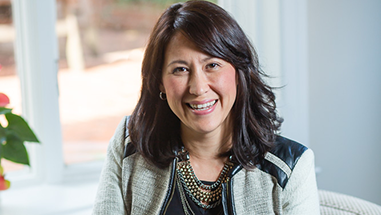 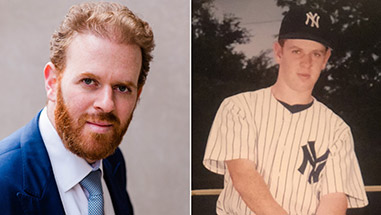 Adam Unger (Corporate M&A, 2015 – 2019) reflects on his wild journey from Yankee prospect to Opera stardom in profile for The New York Post. 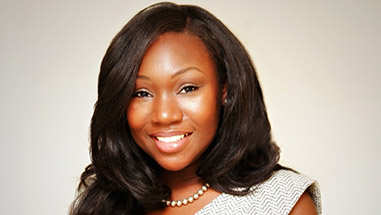 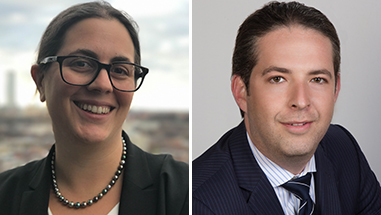 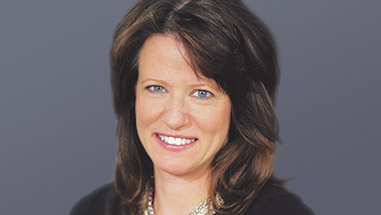 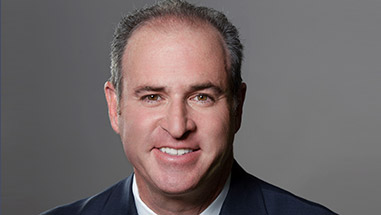 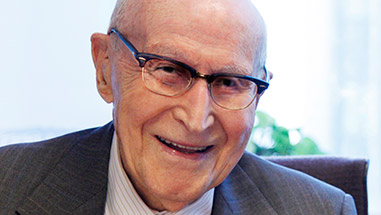 Mordecai Rochlin (Personal Representation, Of Counsel), looks back on 80 extraordinary years of association with Paul, Weiss.