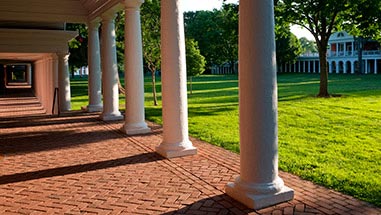 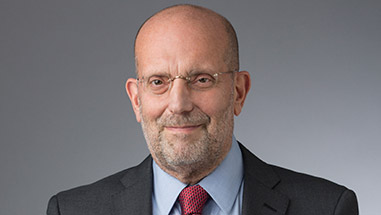 Steven Banks, New York City’s Commissioner of the Department of Social Services and former Attorney-in-Chief of the Legal Aid Society, will be joining Paul, Weiss as Special Counsel in a role overseeing the firm’s nationally recognized pro bono practice. 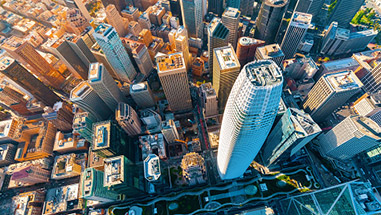 On the first anniversary of our launch in San Francisco in January 2021, our new office has already made a splash in the legal market, securing high-impact litigation wins, inking transformational private equity deals, and winning numerous recognitions. 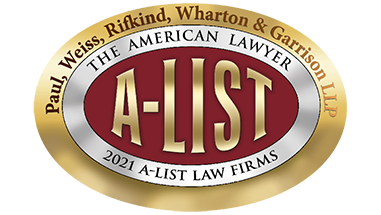 Paul, Weiss was ranked third out of 200 firms featured in The American Lawyer’s “A-List” for 2021. 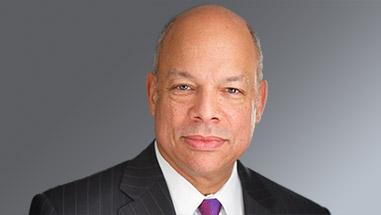 Litigation partner Jeh Johnson was profiled in The American Lawyer as a recipient of the 2021 “Lifetime Achievement Award.” 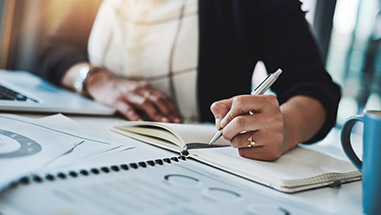 Paul, Weiss filed an amicus brief on behalf of 86 businesses spanning every sector of the U.S. economy in support of the effort by the attorneys general of Virginia, Nevada and Illinois to compel the National Archivist to certify and incorporate the Equal Rights Amendment into the U.S. Constitution. 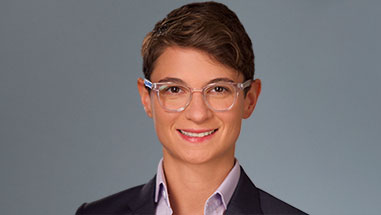 Litigation partner Alexia Korberg published an opinion piece in The Washington Post that highlights the threat that Texas’s draconian new anti-abortion law poses, not only to those providing and seeking access to abortion care but also to the rule of law and fabric of society. 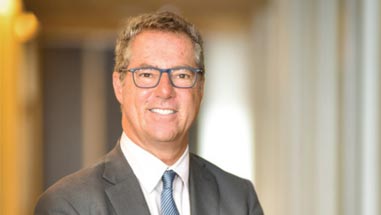 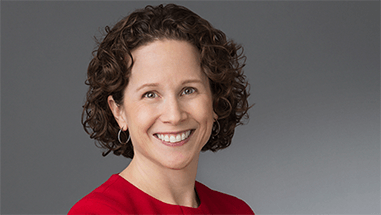 The American Lawyer Names Karen Dunn “Litigator of the Week”

Litigation partner Karen Dunn was named a “Litigator of the Week” by The American Lawyer. 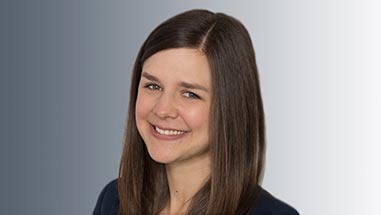 Litigation associate Aimee Brown was named “Litigator of the Week” by The American Lawyer for her victory on behalf of Spirit Airlines in a high-stakes appeal over the Federal Aviation Administration’s allocation of peak-period flight authorizations at Newark Liberty airport. 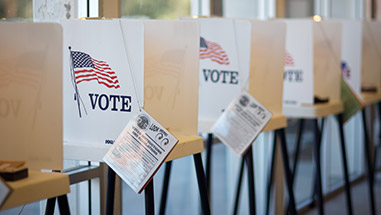 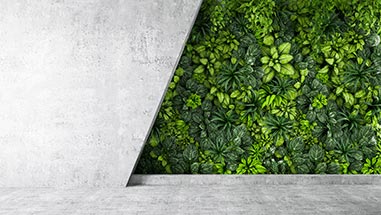 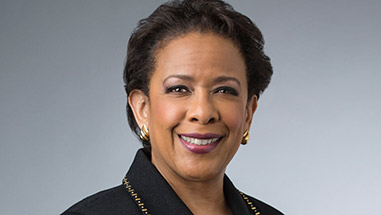 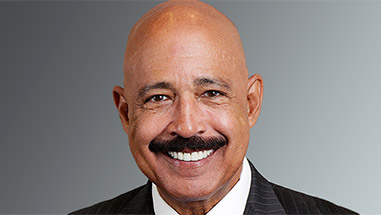 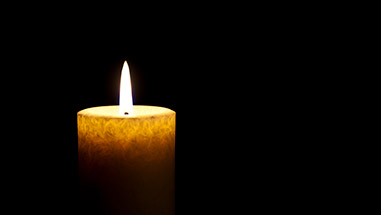 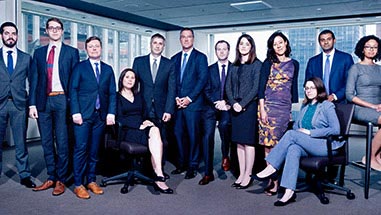 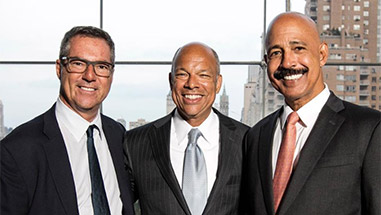