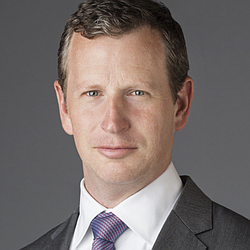 Andrew participates in the NextGen Leadership Program of the International Insolvency Institute, an organization that focuses on promoting international cooperation and coordination through improvements in restructuring-related law and transactional regimes.

Restructuring partner Andrew Parlen discussed the various trends and events affecting restructuring over the past year in the December 2022 issue of Turnarounds & Workouts.