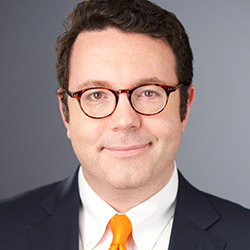 As counsel in the Corporate Department and a member of the Mergers & Acquisitions Group, Jason Tyler focuses his practice on transactional and corporate-governance related issues, including public and private company M&A, restructurings and other significant transactions, takeover defenses and stockholder activism and other governance and fiduciary duty issues. Jason has significant experience advising boards of directors, special committees, sponsors and other investors and corporate clients in a broad range of matters in both specific M&A transactions and on-going, non-transactional bases.